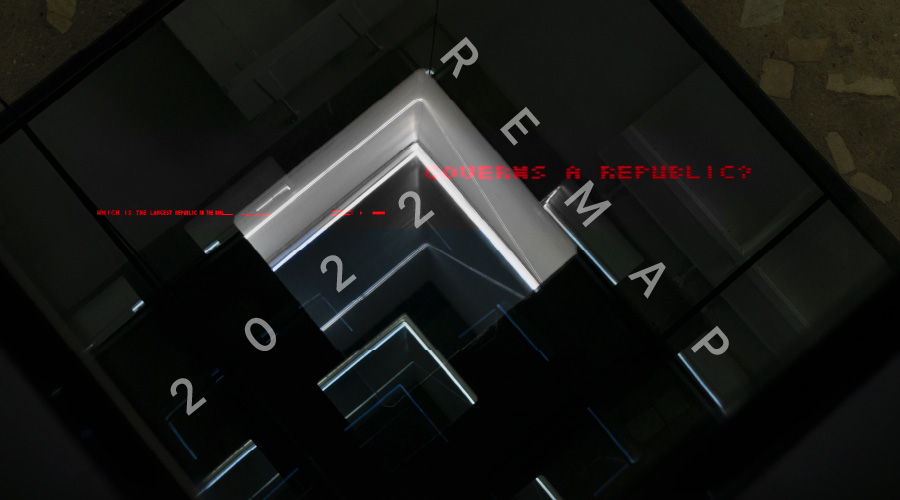 Dumb Type, a progressive Japanese art collective, was selected to exhibit in the Japan Pavilion at the 59th International Art Exhibition, La Biennale di Venezia. Since its formation in 1984, Dumb Type has, using its unique methods, woven the relationship between the body and technology into its performance works and installations. Having recently welcomed Sakamoto Ryuichi into the group, Dumb Type presented a new work, 2022, at the Venice Biennale. This work, which spurs thought about how we communicate and perceive the world in the “post-truth” age, will be recomposed at the Artizon Museum as 2022: remap.

Dumb Type
Founded in 1984, Dumb Type is comprised of artists from diverse backgrounds —visual art, music, video, dance, design, programming and other fields−all contributing to a great variety of stage and installation productions over the years. They have maintained an open-ended creative style with no fixed director and a changing roster of members participating in each new production as part of their on-going exploration of ever new possibilities in artistic collaboration. Since its formation, Dumb Type has worked toward a broadening of the possibilities for artistic expression. Their works has been presented in numerous festivals and exhibitions, including the Guggenheim Museum Soho, New York (1994), Hong Kong Arts Festival (1996), Barbican Centre, London (1998), Walker Art Center, Minneapolis (1999), Museum of Contemporary Art, Chicago(1999), New National Theatre, Tokyo (2000), Singapore Arts Festival(2002), Venice Biennale (2003), Seoul International Modern Dance Festival (2005), Melbourne International Arts Festival (2006), Martin-Gropius-Bau, Berlin (2007), The Athens Concert Hall (2009), Romaeuropa, Palazzo delle Esposizioni (2017), solo exhibition at Centre Pompidou-Metz, France (2018), Museum of Contemporary Art Tokyo(2019‒20) and Haus der Kunst Munich (2022), among others.

*Online tickets must be purchased up to 10 minutes before the end of each time slot.
*Same day tickets on sale at museum are available only for time slots that have not reached full capacity.
*Booking is not accepted when a time slot is full.
*This admission fee gives the visitor access to the concurrent exhibitions. 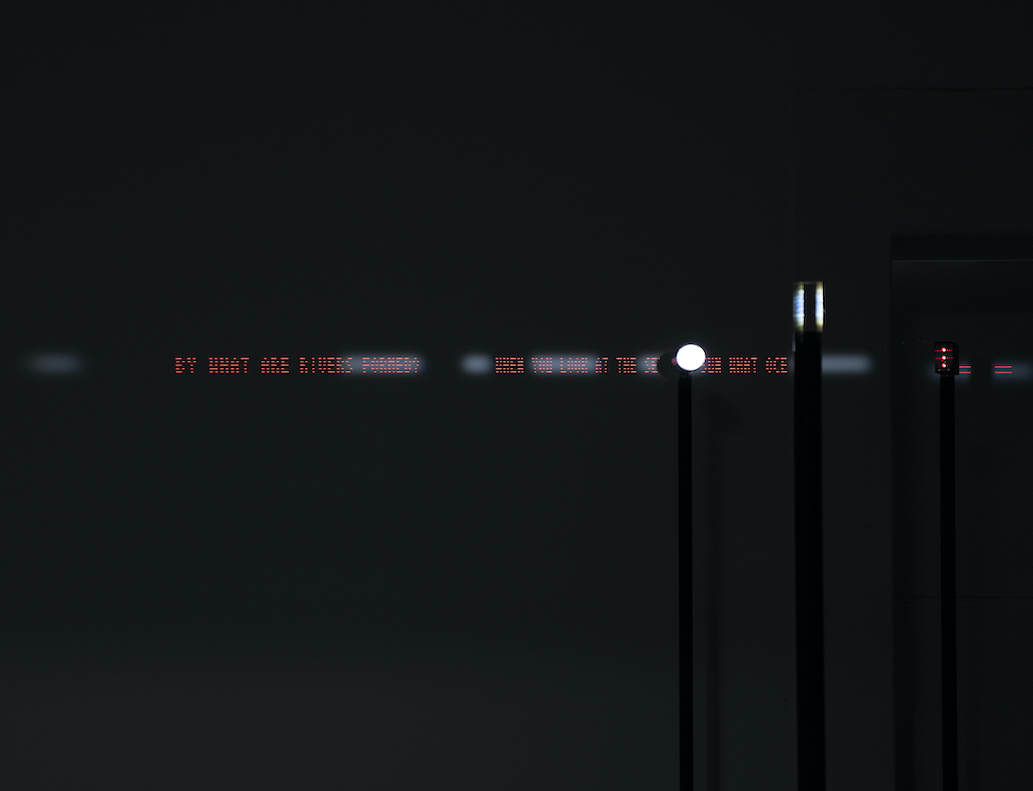 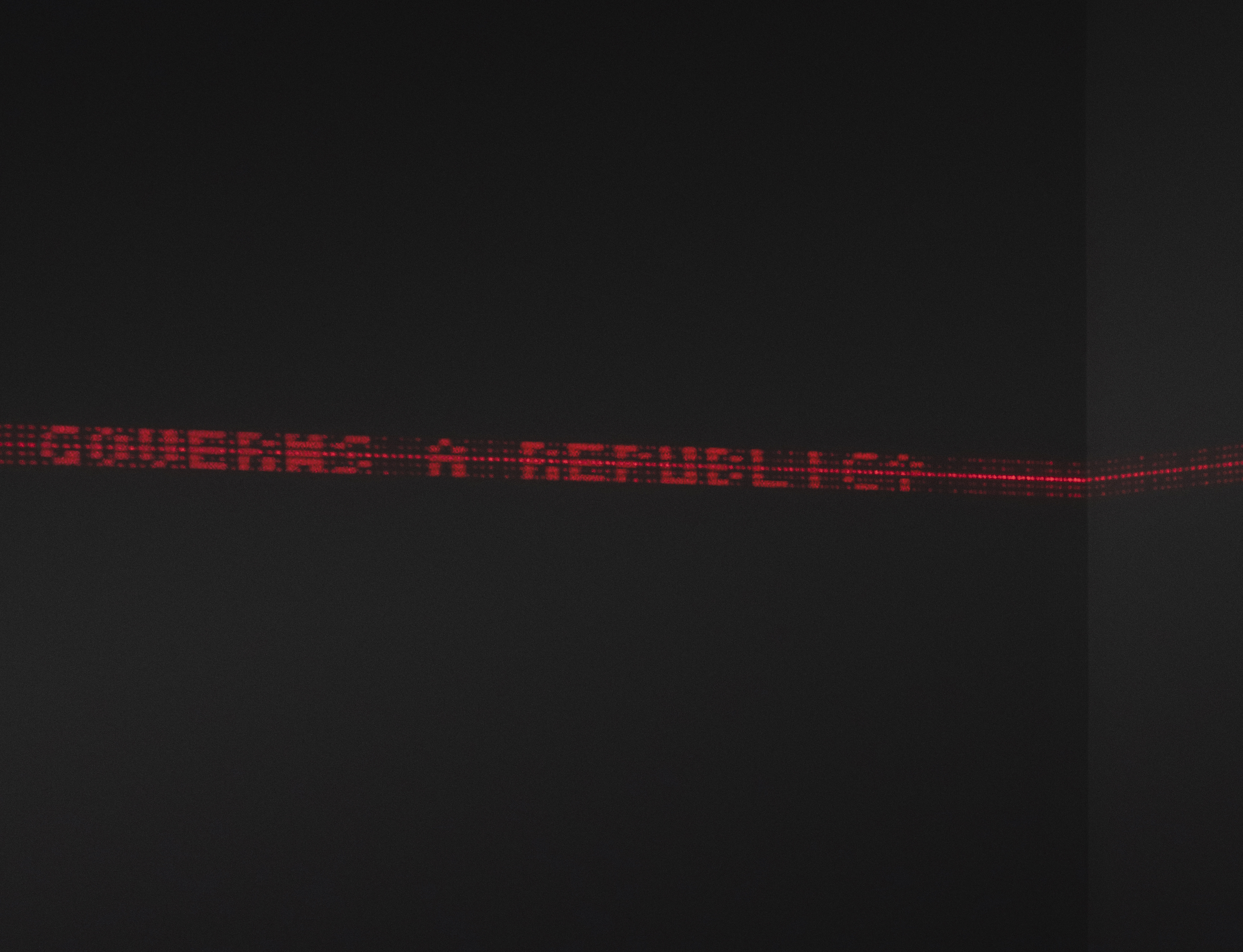 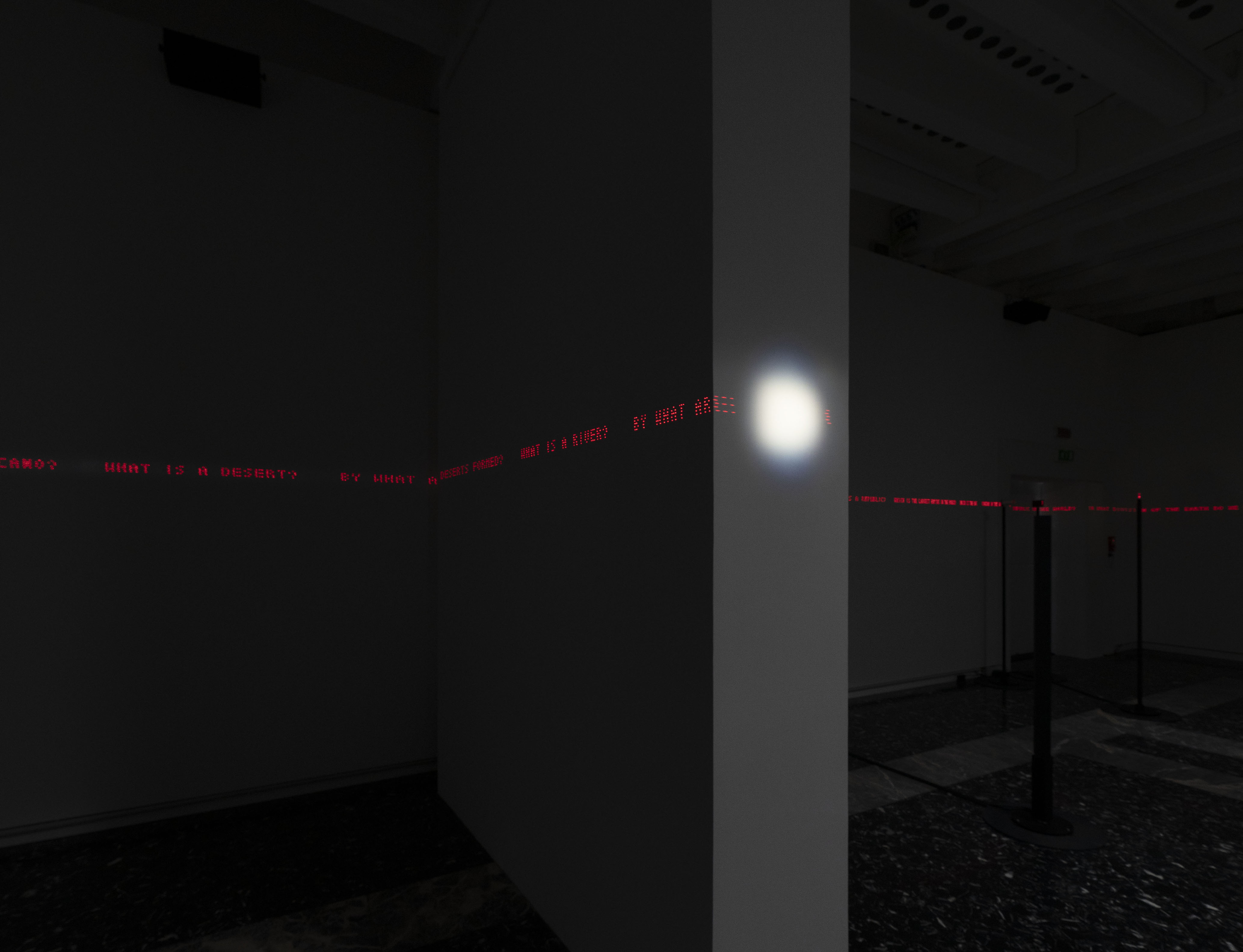 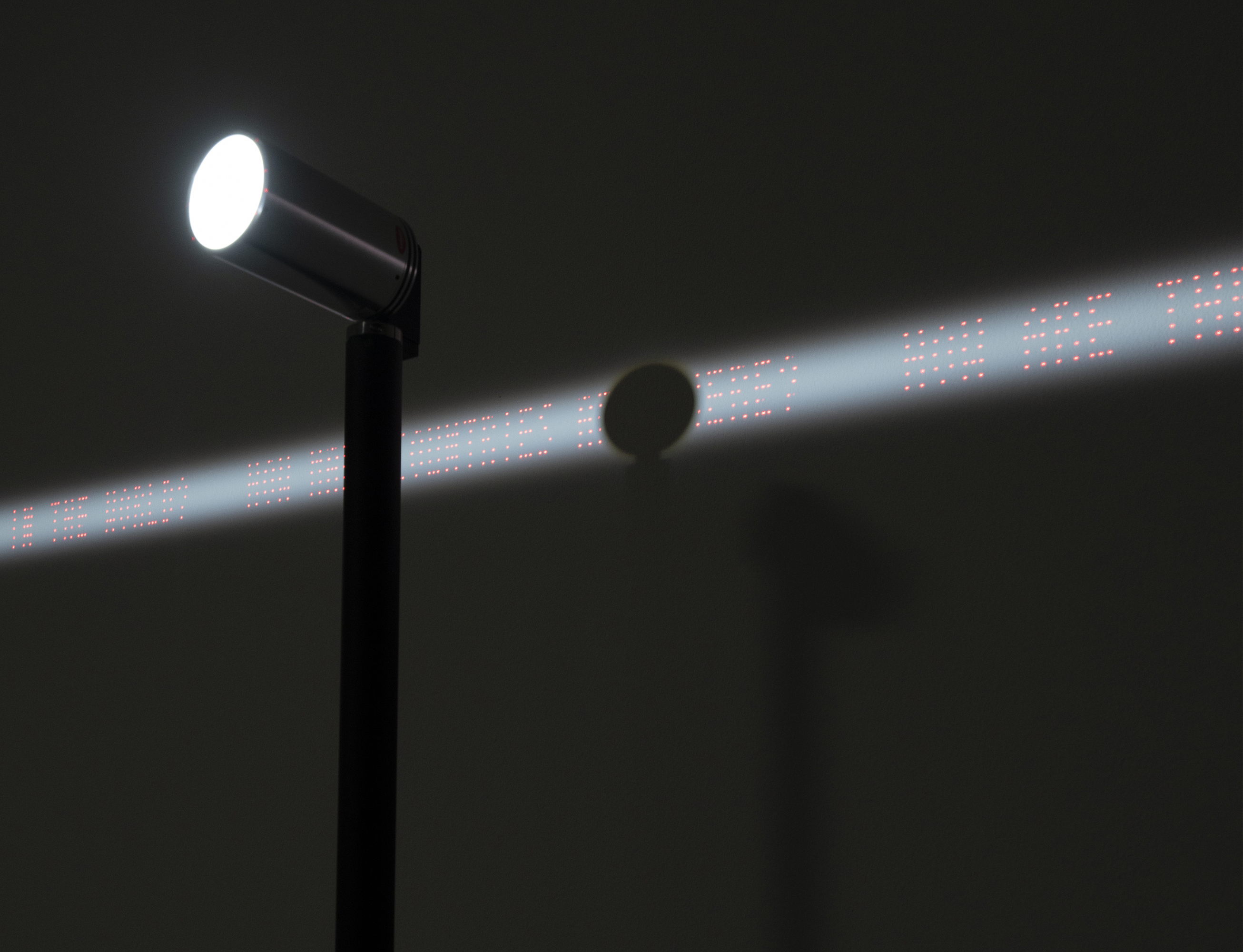 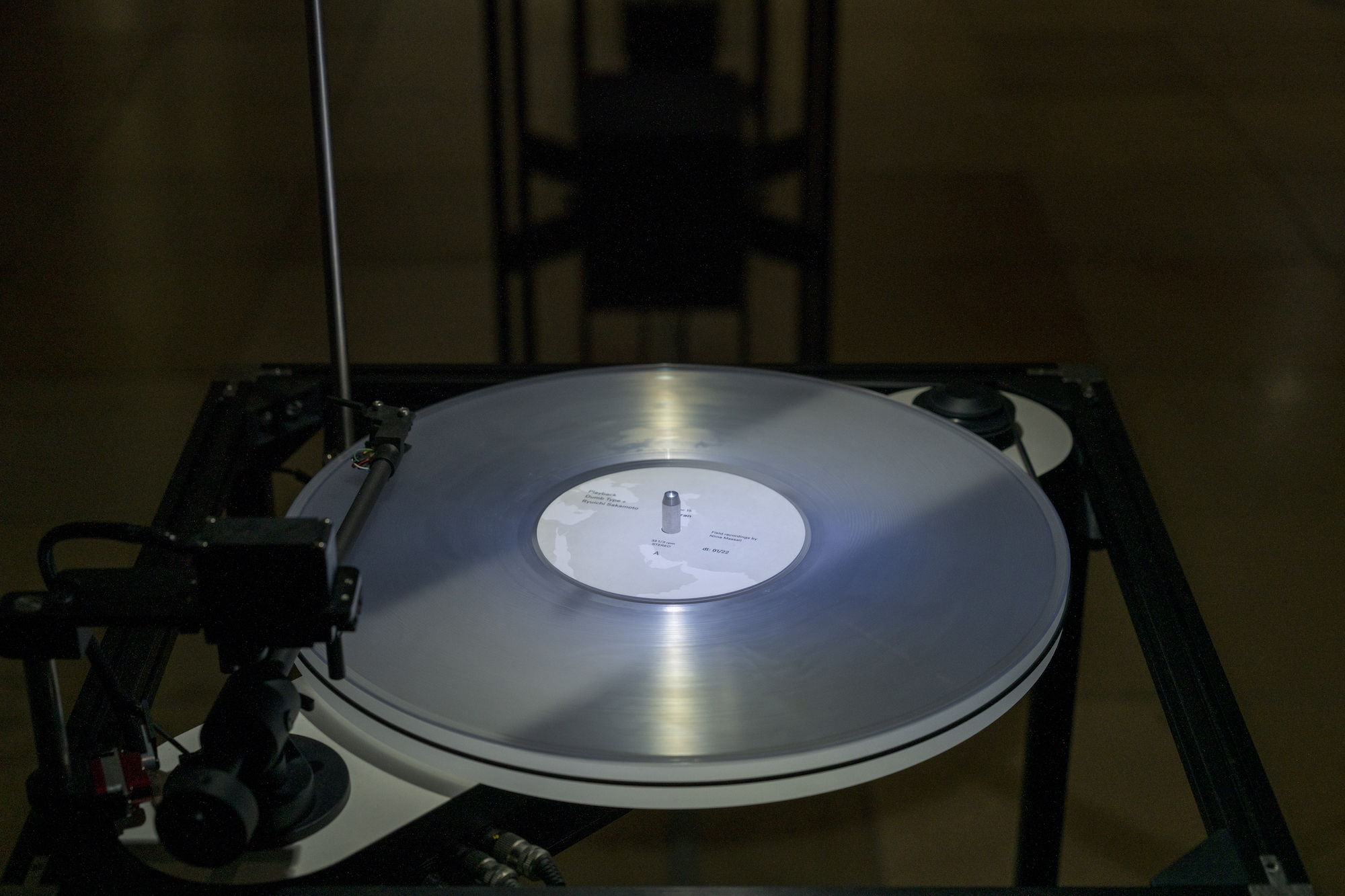 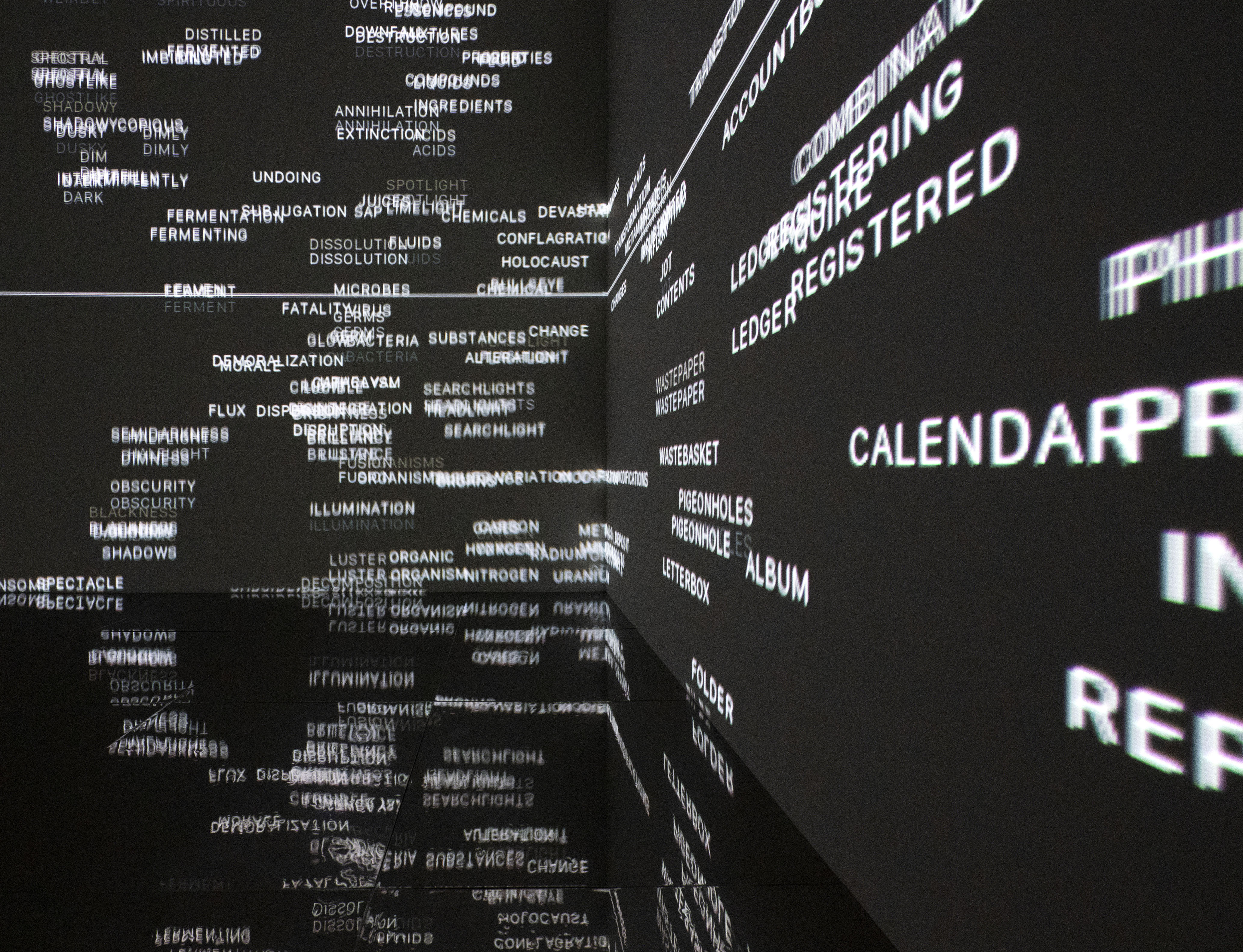 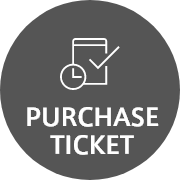